GSK and Edifice signed an agreement with Infinity this week for the proposed Twin Towers alongside the A4 following the hotly contested auction held recently.

GSK is the 5th FTE 100 company to sign agreements with Edifice, proving Edifice’s credentials for commerciality and transparency with corporate landlords in what is often seen as a complex marketplace.

Infinity are specialists in the development and marketing of premium, large format outdoor advertising throughout the UK and Europe. They have developed some of the most iconic giant banner advertising sites in cities including London, Manchester, Birmingham and Venice, Italy. 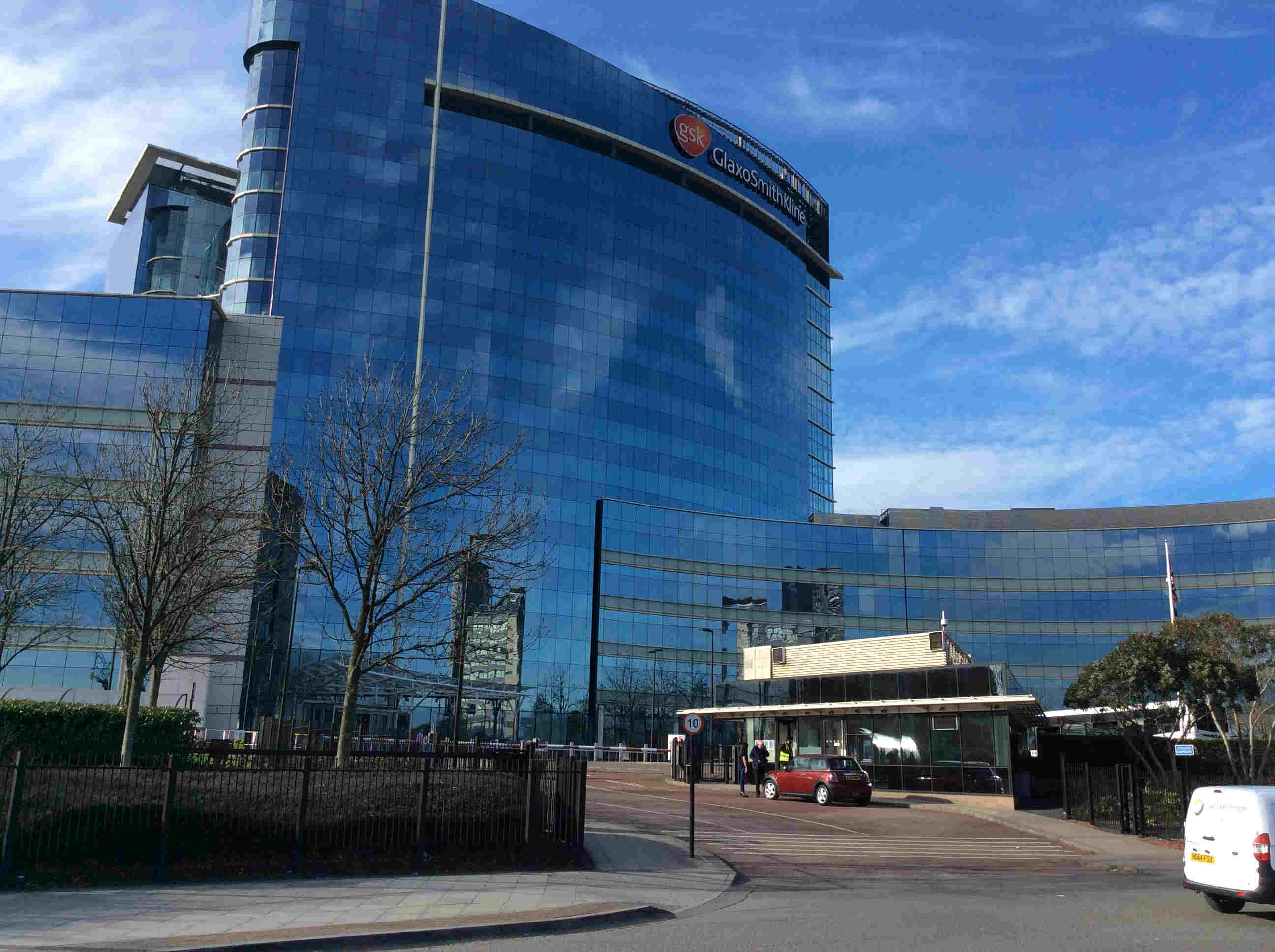